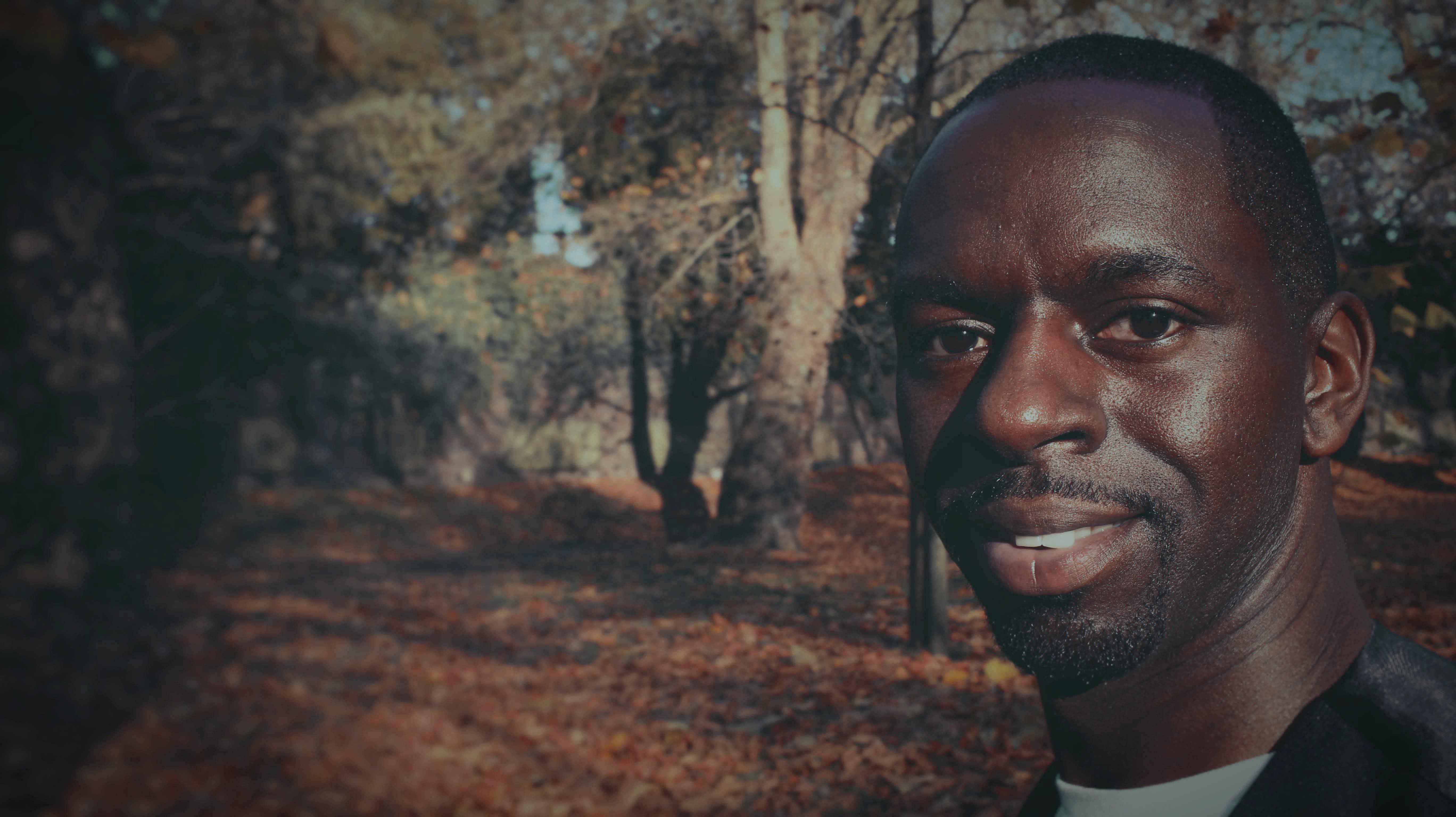 For the last 12 years, gospel listeners, singers and producers around the UK have known Noval Smith as a talented musician, a gifted musical arranger and producer. Throughout his music ministry in the church community, Noval has maintained a reputation for excellence and is widely respected by his peers as well as young up and coming musicians.

He has also supported a number of charting acts, such as: Mary Mary, Kirk Franlin, Donnie Mcklurkin, Siani and Nu Life.

He is now revolutionising the Gospel industry using his gift of teaching, to give people a much greater understanding of music. Since Kingship Records founding in 1994, Noval has served as producer on more than 30 album projects and many more singles. With that level of productivity, it is not surprising that Noval is having a huge influence in the gospel marketplace.

Being able to reach all ages through music is a key component of Noval’s vision; seeking to creatively impact the world with Christian centred, innovative products and services. Noval has been happily married since 2001 and is an active member of his local church and community.

A PASSION FOR MUSIC

Noval has a natural gift for music and playing the piano and did not have music lessons while growing up. This has led to his passion for both playing and teaching music to people who simply want to play piano by ear and enjoy it.

It helps to listen to as much music as you can, this will help you to hear if something you are playing sounds right or not. When Noval was learning, he tried to copy simple phrases at first, even if this was just a melody line or sound and then work from there.

Learn how to play the piano